In the News Linetec People News People to Know

Q: Tell me about your job A: As a sales manager, I manage customer accounts [...]

The article shares such finishing innovations as: Illustrating these innovations, options and trends, several project [...] 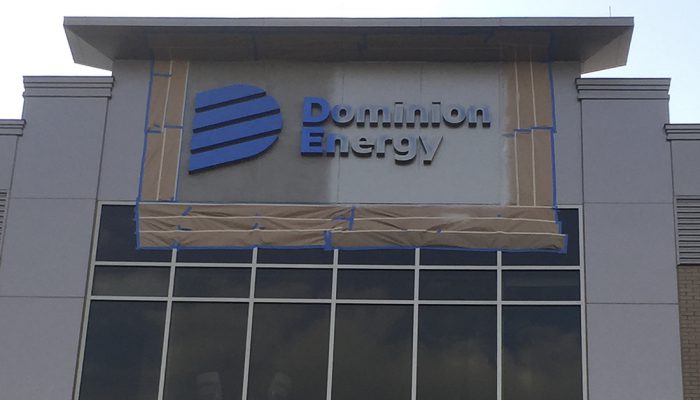 On-site repair and restoration brings our finishing experts to you

A building’s appearance can strongly influence whether prospective tenants find it attractive enough to sign [...]

Wishing Russ Hahn a Happy Retirement After 31 Years at Linetec!

A huge congratulations and Happy Retirement to Russ Hahn! He has been with Linetec for [...]

PERFORMANCE & LONGEVITY – SPECIFY AAMA-2605 PAINT COATINGS Not all paint and powder coatings are created equally; not even all coatings that meet the AAMA 2605 specification. This specification requires paint coatings to meet rigorous testing performance standards including more than 2,000 hours of salt spray in accordance with the new ASTM G85, Annex 5 […]

Linetec will exhibit at Glass Expo Northeast™ 2015, a two-day architectural glass and related services event to be held April 23-24, 2015 at the Hyatt Regency Long Island Hotel in Hauppauge, N.Y. On display will be examples of our aluminum curving capabilities and our newest Terra Cotta specialty finish as well as other architectural metal finishing services in Fluoropolymer (PVDF) paint, powder coat […]

Jan 2015—USGlass magazine, the magazine of record for architectural glass industry leaders, announced that Linetec has won a 2014 Readers Choice Award. The products were featured in the December 2014 issue. The products were selected through a survey of USGlass readers, who voted for their favorites in a variety of categories. Stretch forming from Linetec […]

At nearly 8,000 feet above sea level, Aspen, Colorado, is known for its mountain ski slopes that rise seemingly from the heart of the town’s central business district. Echoing these snowy and forested surroundings, design architect and 2014 Pritzker Prize for Architecture winner, Shigeru Ban and his New York practice, Shigeru Ban Architects + Dean […]

END_OF_DOCUMENT_TOKEN_TO_BE_REPLACED

Stretch forming is a very accurate and precise method for curving metal extrusions. The level of precision is so high that, in most cases, even intricate multi-components and snap-together curtainwall components can be formed without loss of section properties or original design function. Stretch forming capabilities include portions of circles including half-circles and eyebrows, ellipses […]

END_OF_DOCUMENT_TOKEN_TO_BE_REPLACED

Linetec, one of the largest architectural finishing companies in the U.S., is expanding its capacity and capabilities with a third anodize line. The 120,000-square-foot addition and associated improvements are estimated to cost $15.3 million and to bring nearly 100 jobs to the city of Wausau, Wisconsin. In January 2014, Linetec opened a 30,000-square-foot addition, with an […]

END_OF_DOCUMENT_TOKEN_TO_BE_REPLACED

Friday, August 8th, was a picture perfect day for our 29th annual customer and supplier appreciation golf outing. Thank you to all 126 people who participated in our open house, tours, golf, and random games throughout the course. Congratulations to the winning team with a score of -9. First place, this year, went to Bruce […]